Large changes in the amount and extent of global vegetation have been observed over recent decades. Both increases and decreases have been reported, but understanding the reasons for the observed changes is challenging. For example, a warming atmosphere can extend the growing season, generally enhancing ecosystem production, but can also lead to drier soils in summer, generally an impediment to growth. Similarly, elevated CO2 can enhance photosynthesis, but this does not always translate to increased production. Understanding how the multiple ongoing environmental changes combine to shape landscapes around the world remains a grand challenge, particularly in the face of the large changes in climate and the atmosphere expected in the coming decades. Our group develops innovative methods to combine field observations and remote sensing data with models of ecosystem function to understand why and how ecosystems are changing, and to better inform projections under future climate change scenarios. 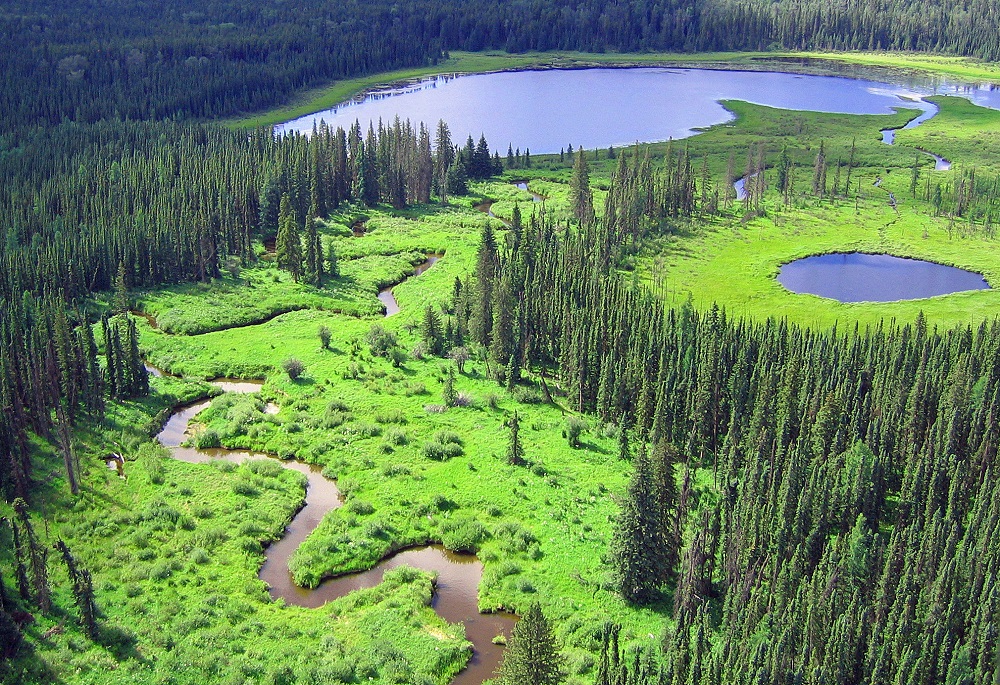 
Carbon is the basic building block of biology, and by trapping radiation it also plays an important role in maintaining the Earth’s atmosphere at a temperature hospitable to life. It is continuously exchanged between ecosystems and the environment through a complex combination of physics and biology. In recent decades, these exchanges have led to an increased accumulation of carbon on the land surface: the terrestrial carbon sink. The sink constitutes a valuable ecosystem service, removing about 35% of total anthropogenic emissions from industrial activity and land-use change, and thus significantly slowing the rate of climate change. We use observations of atmospheric CO2, anthropogenic emissions, and models of the global carbon cycle to study the fundamental biological processes that govern the terrestrial carbon cycle, their dependence on climate, atmospheric composition, and human interventions, and the resulting implications for the accumulation of CO2 in the atmosphere. 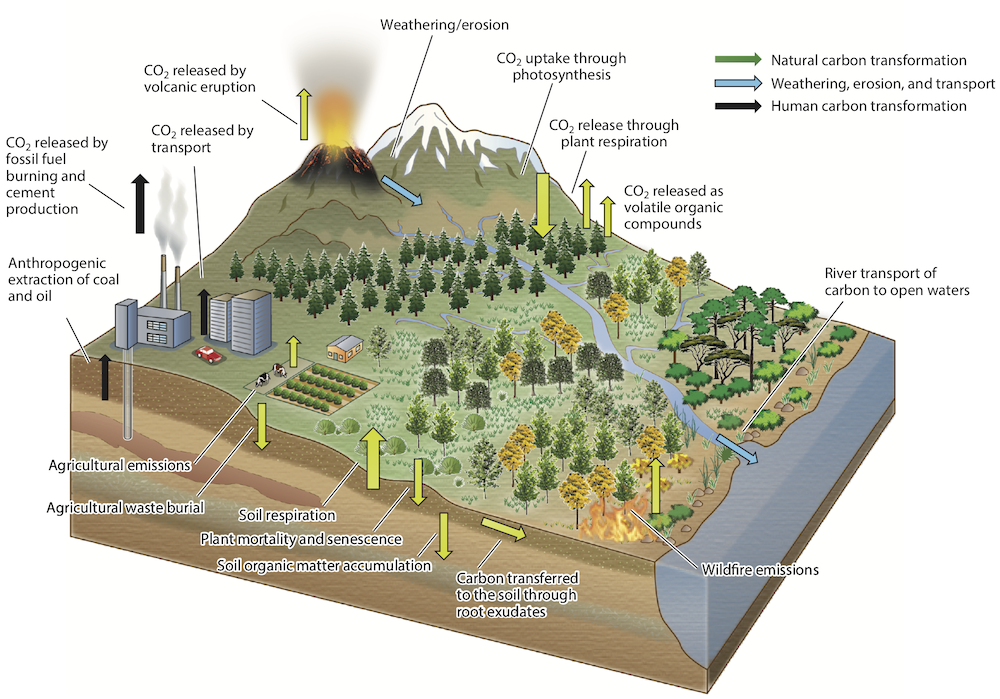 
Ecosystem scientists and micrometeorologists have established vast networks of sensors around the globe to gather observations of ecosystem function. For example, AmeriFlux is a well-established regional network that has grown to encompass over 300 sites across the Americas. The sites continuously measure the exchange of trace gases such as carbon dioxide and methane, at a frequency of 10 times a second, along with meteorological observations such as temperature, humidity, wind speed, and rainfall. These measurements, based on a technique called eddy-covariance, are essential for understanding ecosystem function, and how ecosystem functional changes translate to changes in the atmosphere. We use observations gathered using the eddy-covariance technique by scientists at over a thousand measurement sites worldwide. Our group is involved in both the management of AmeriFlux, through the AmeriFlux Management Project at Berkeley Lab., and in the coordination of FLUXNET, the global network of regional eddy-covariance networks. Combination flux observations with satellite data and ecosystem models, we synthesize across the global networks to better understand changes in key ecosystem functions, such as the efficiency with which ecosystems use water, and the response of photosynthesis and respiration to environmental change. 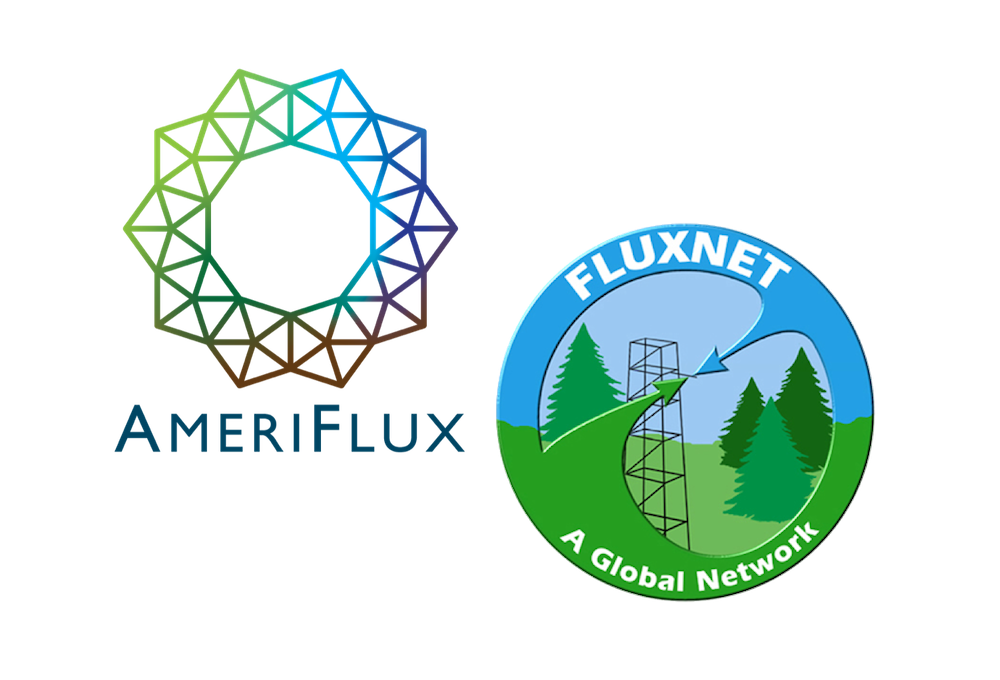 
Structural, chemical and physiological traits are key characteristics of plant function, and form part of a coupled whole plant economic spectrum that encapsulates evolutionary histories, competitive strategies and acclimation to resource constraints. The spectrum describes the return on investments of nutrients and carbon, and as such plays an important role in our understanding of whole ecosystem structure, function and potential responses to climate change. Our work uses observations from global databases of leaf traits to improve global models of ecosystem function and distribution, moving from the strict characterization of vegetation in plant functional types to a more continuous plant trait field approach. To do so, we are building theory from first-principles, based on understanding of ecosystem physiology.